This Just In:
Midnight in December is Available for Pre-Order! 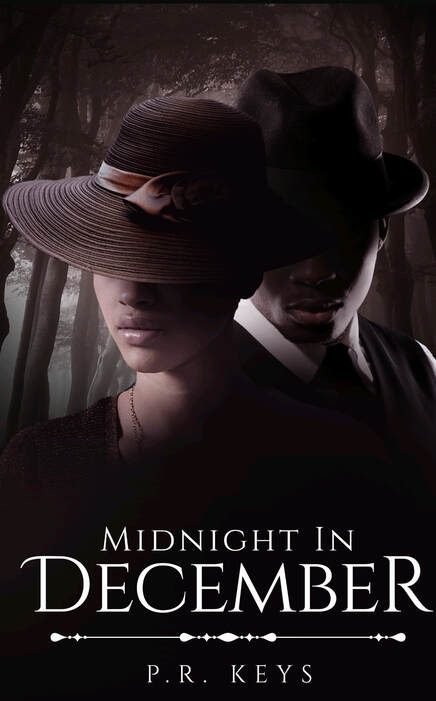 The Sweetest November is Officially Released!

Book Two of my September Series is HOT, HOT HOT! Here's the description, so get your copy today!

​It is no secret that debutante Cecilia Eubanks is a gold digger. Even her fiancé is clear on the matter. But no one knows that her plans for a financial marriage have nothing to do with a superficial need and everything to do with her dark secret. Only money will cover the sins of her past. All her plans go just fine until she meets a dark and handsome stranger who has a remarkable and annoying tenacity to see right through her facade.

Joseph Carpenter finds Cecilia's antics and desperation for money quite funny. And silly. He enjoys watching her false layers peel under his ravishing kisses. His mind tells him he should be wary of such a woman but there is something about those eyes of hers that sets off his desire. He really doesn't have the money or time to fool with a known gold digger, but he soon discovers that there is much more to Cecilia than he ever expected. Joseph will have to find a way to save Cecilia from herself and save her from her past, without drowning in the process.

​The Sweetest November is one of the follow ups to The Eve of Our September. It can be read as a standalone.
​
Buy Now
Learn More

The Eve of Our September

Here's a warm thank you to my fans and loved ones for supporting The Eve of Our September! - PRKeys
Buy The Eve of our September Now
Learn More
Website by Cyprojects
PR Keys - Author, Dreamer, Writer of Historical Romance